The History of Vinyl 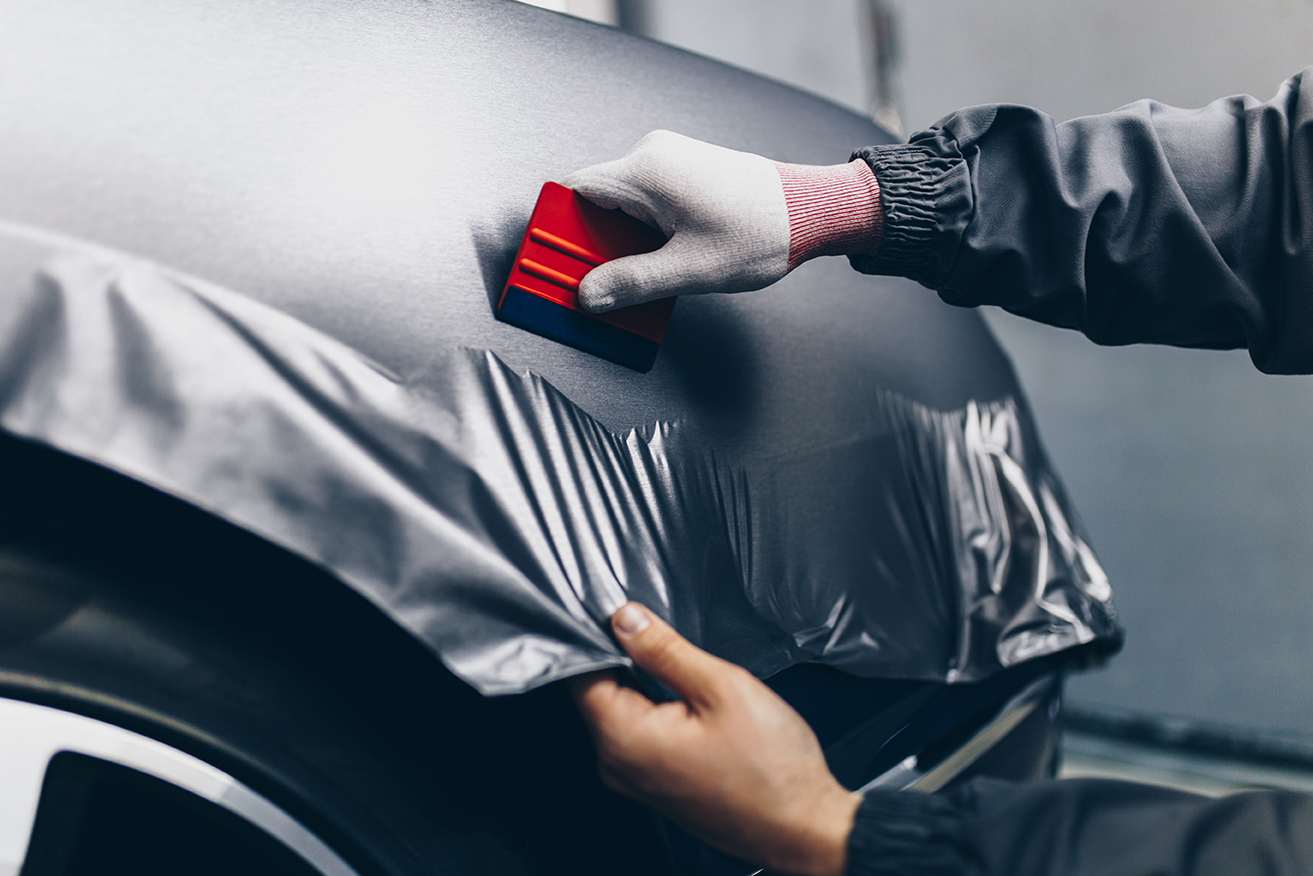 But did you know that vinyl has been around since its accidental inception in the 19th century? It was actually discovered multiple times by different scientists. It was first discovered in 1838 by French physicist and chemist Henri Victor Regnault. Nearly 35 years later, in 1872, another scientist by the name of Eugen Baumann from Germany stumbled upon polyvinyl chloride. Neither could figure out a commercial use for it though, as it was very hard to work with.

Another German took the reigns on further developing PVC and took out a patent on it in 1913. This was German inventor Friedrich Heinrich August Klatte. He used a method of polymerization by using sunlight to create PVC. But the true father of PVC that forever changed the world worked at BF Goodrich during the 1920’s. His name was Waldo Semon. He was an industrial scientist who was brought in to develop a synthetic rubber because natural rubber was becoming increasingly expensive. The weak and unpredictable economy almost put an end to his development of PVC until he realized a new use for it as a water resistant coating for fabrics. This opened up the flood gates on the demand, eventually making into U.S. warships as wire insulation during WWII.

After the war, more companies began to experiment with useful properties of PVC, which led to a plethora of different building materials and fabrics and other textiles. It eventually came to the advertising industry, first as lettering. Then in 1993, in Germany, Kay Premium Marking Films, aka KPMF, was tasked with a special project that would forever change the advertising industry. German taxis are required by law to be beige. After a taxi was decommissioned, it would often sale for next to nothing or require a new paint job to resale for a reasonable price. KPMF developed a vinyl film that could be applied to the taxi, bringing it into German compliance, and then 3 years later the material could be removed, leaving the painted surface just as it was prior to wrapping. This caused a ripple effect in the advertising world where installers who had been lettering vehicles were now offering accent and full wraps for advertisement and custom applications alike.

Since then, there has been a lot of progress in the evolution of wrapping vinyl. Air release technologies built into the adhesive patterns; different finishes; even films that mimic chrome finishes or iridescent and color- shifting vinyl which are some of the newest and most sought after colors.

So there you have it, a brief history lesson on PVC and its pathway to becoming vehicle wrap.